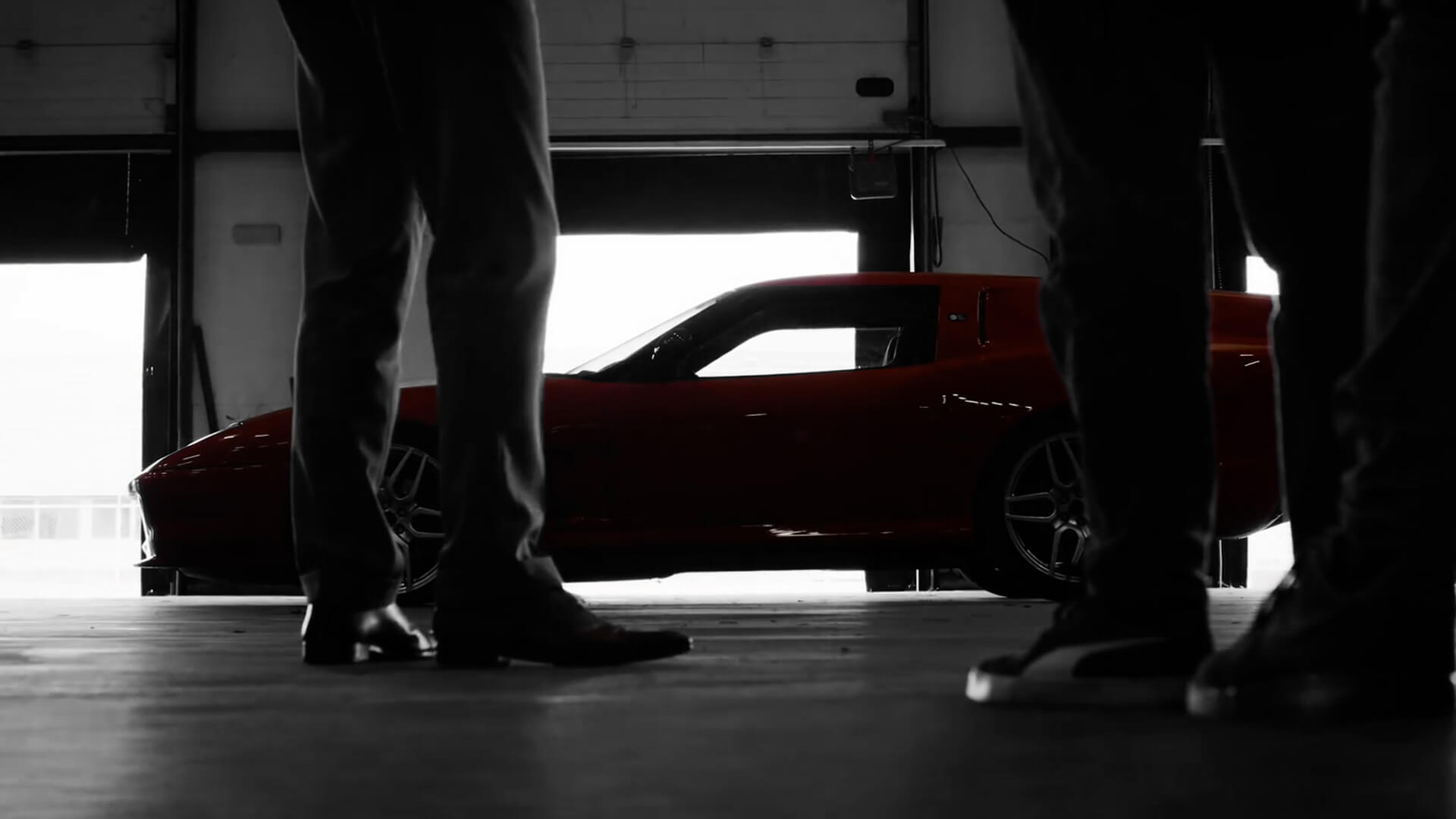 The rebirth of a Ferrari classic: The Breadvan. In collaboration with Niels and the talented people at new imaging, we gave depth to the new chapter of this iconic car.

For the Breadvan Hommage, composer Tom started with a blank canvas. His goal, capturing the essence of the organic craftsmanship that made the Breadvan Hommage to what it is today and showcasing the beastly V12 of the machine. Hence, the hybrid form of orchestration meets synthwave for the original soundtrack.

Starting from a blank canvas gave Tom, of course, all the possibilities. But for it to match what we see, Tom needed to delve into the way of working and thinking of Niels and his crew. After establishing the key words: mechanical + organical, it didn’t take long for Tom to come up with the hybrid idea that is: orchestral versus synthwave.

By combining these two musical colour palettes he could emphasize the boldness and toughness that synthwave can bring and change its colours to orchestral when he found the need to go more emotional and organic. That way, Tom and the New Imaging Co team could also adaptively play with the music and switch when needed.

Since the production of the car happens in different facets, the music should follow. That's why Tom went for a full fledged film/documentary style piece of music with a lot of tempo changes. Instead of your typical full length track. This makes the music more adapting to what we see on screen and gives a more emotional cohesive feel overall.

Writing and composing, recording percussive, melodic, harmonic elements, recording the voice-over in the studio, mixing the soundfx, mastering the final audio product and glueing the complete work together so the film could be made based on the music… Tom did it all! 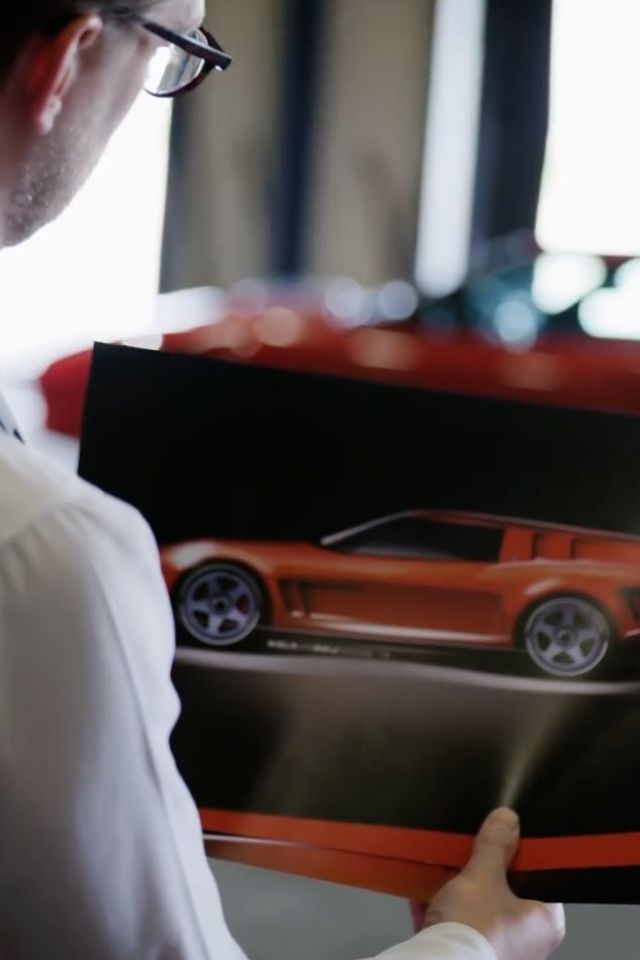 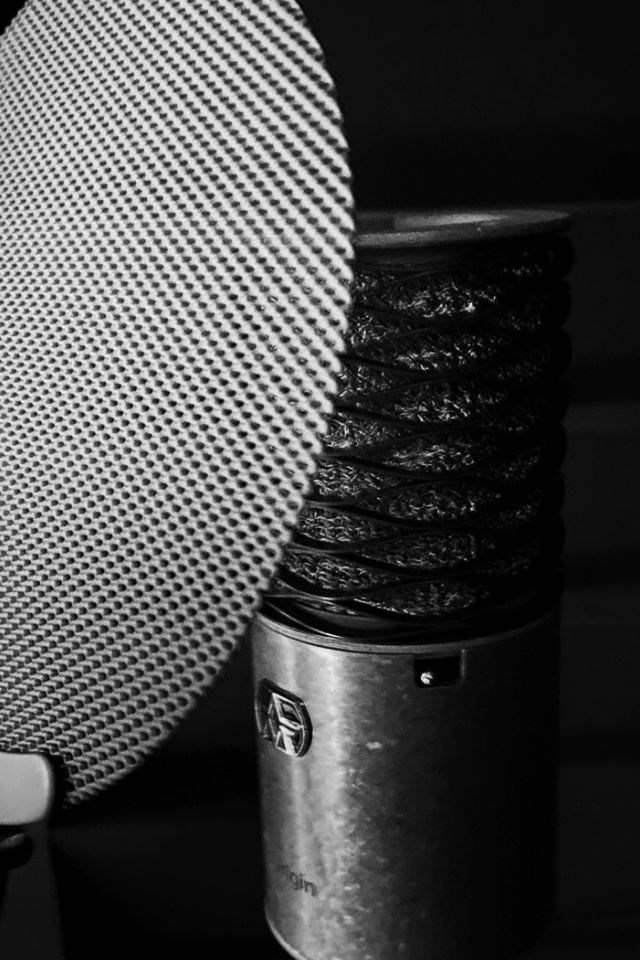 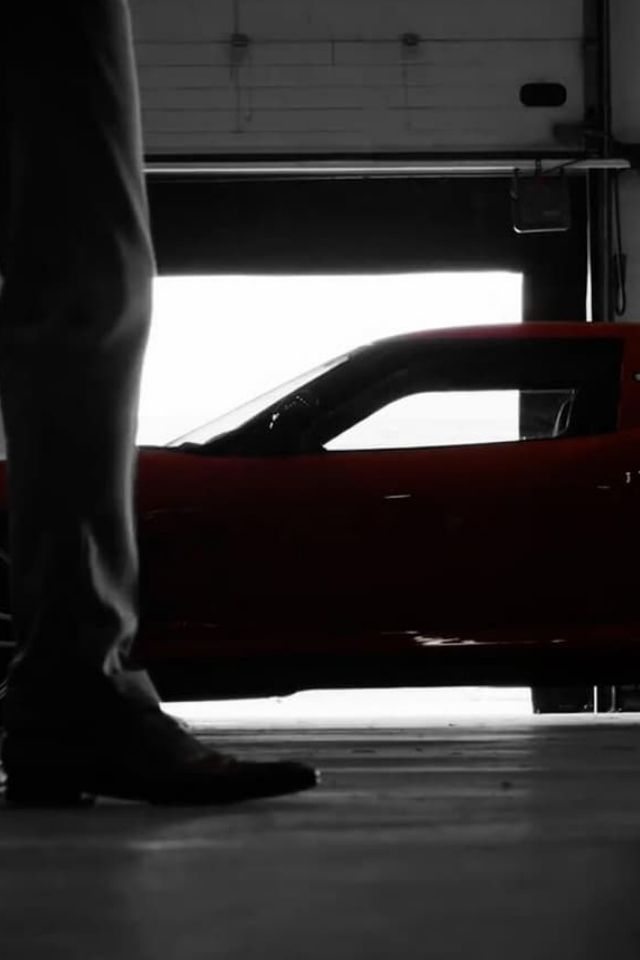 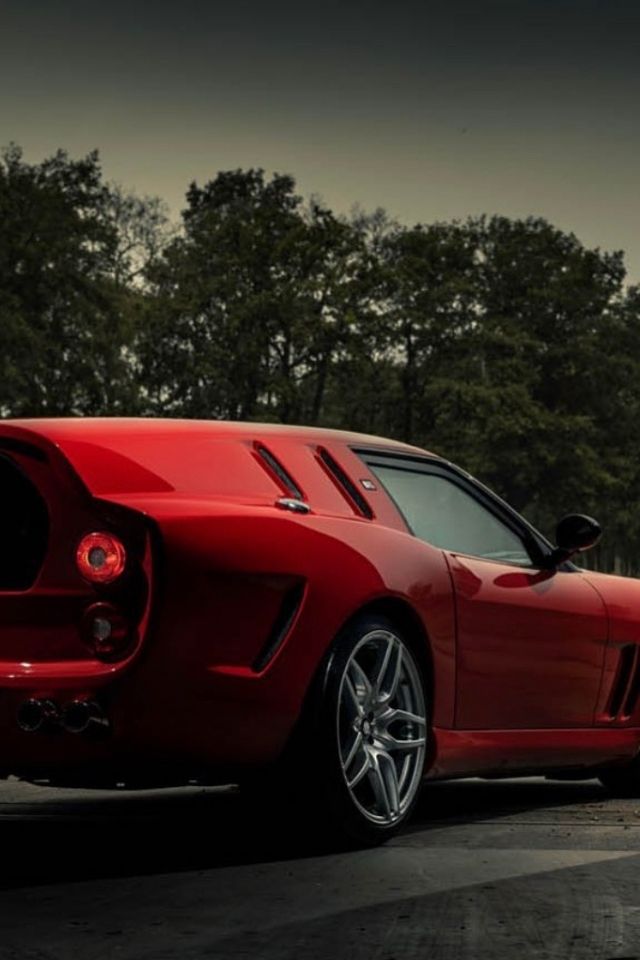 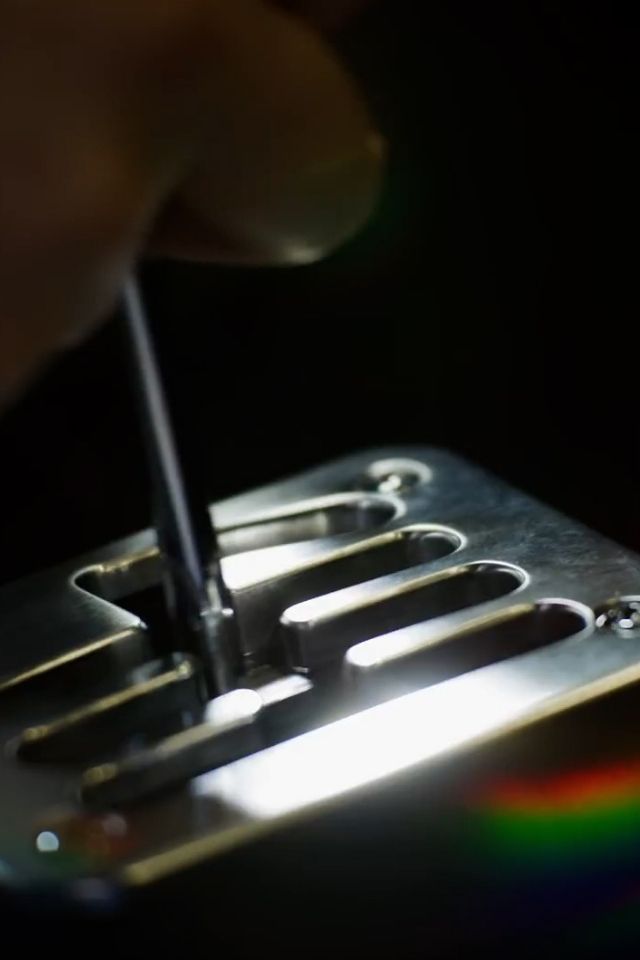 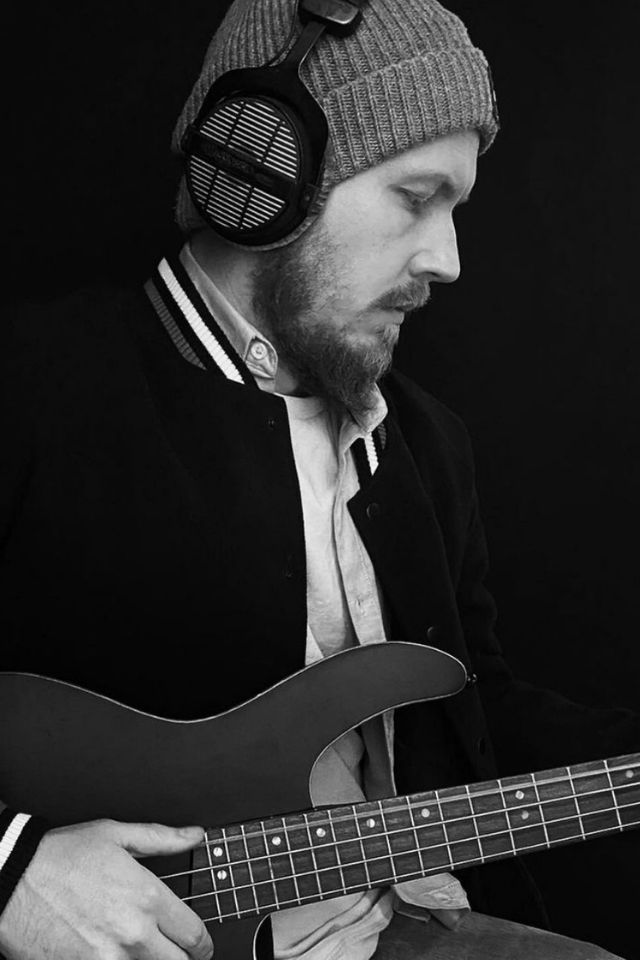 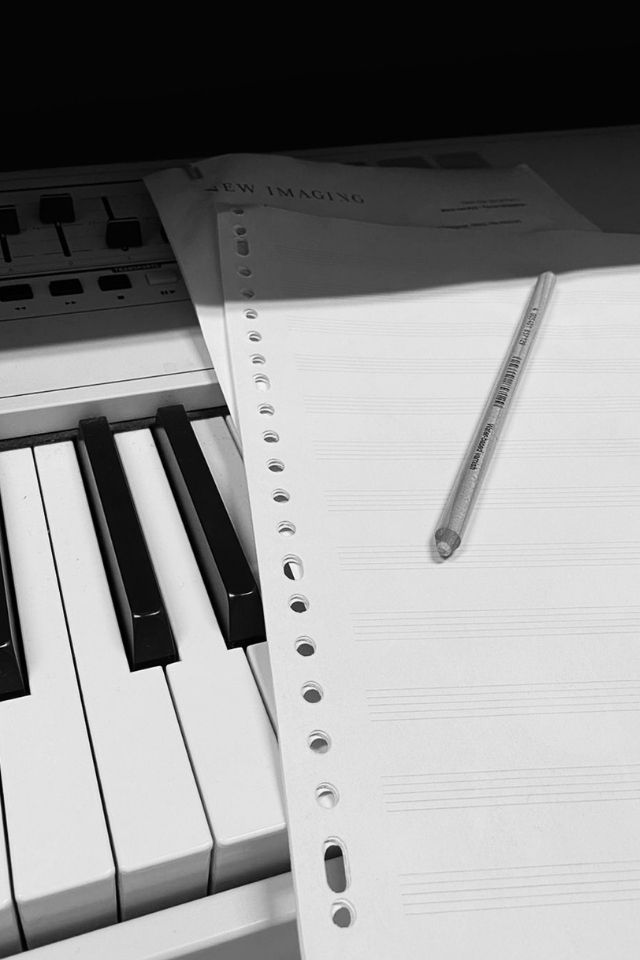 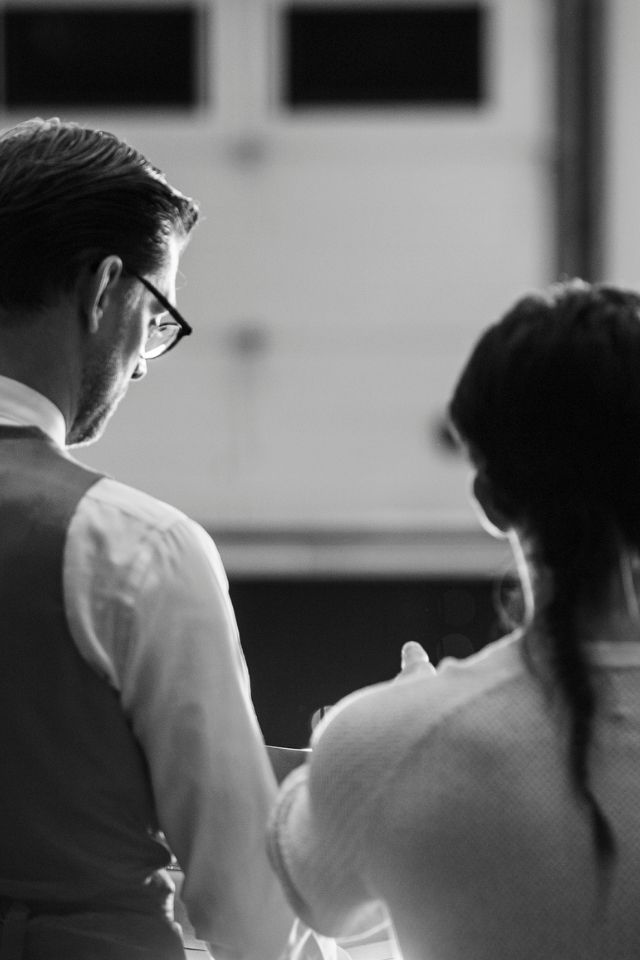 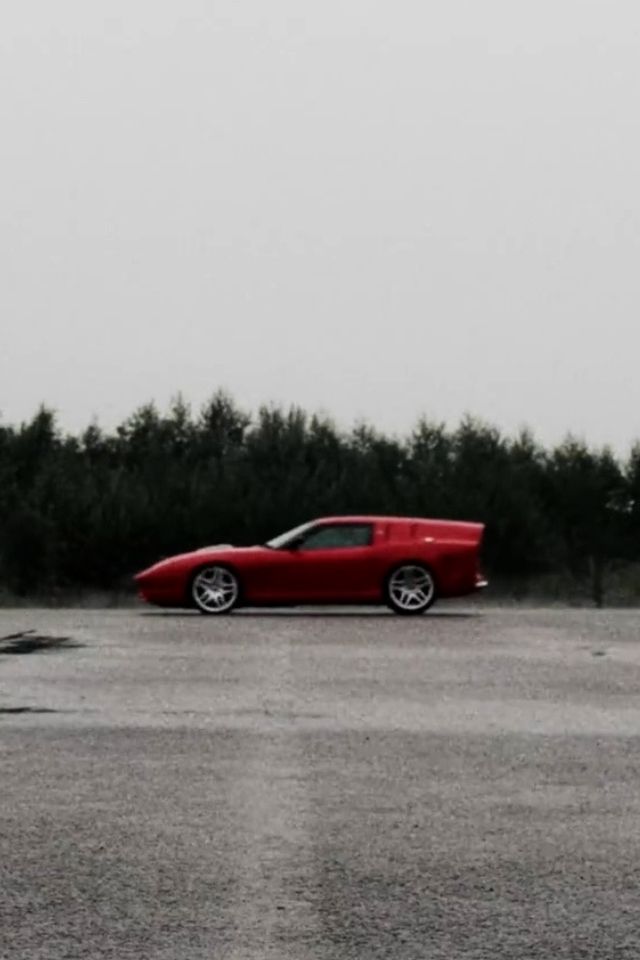 No items found.
Another One... 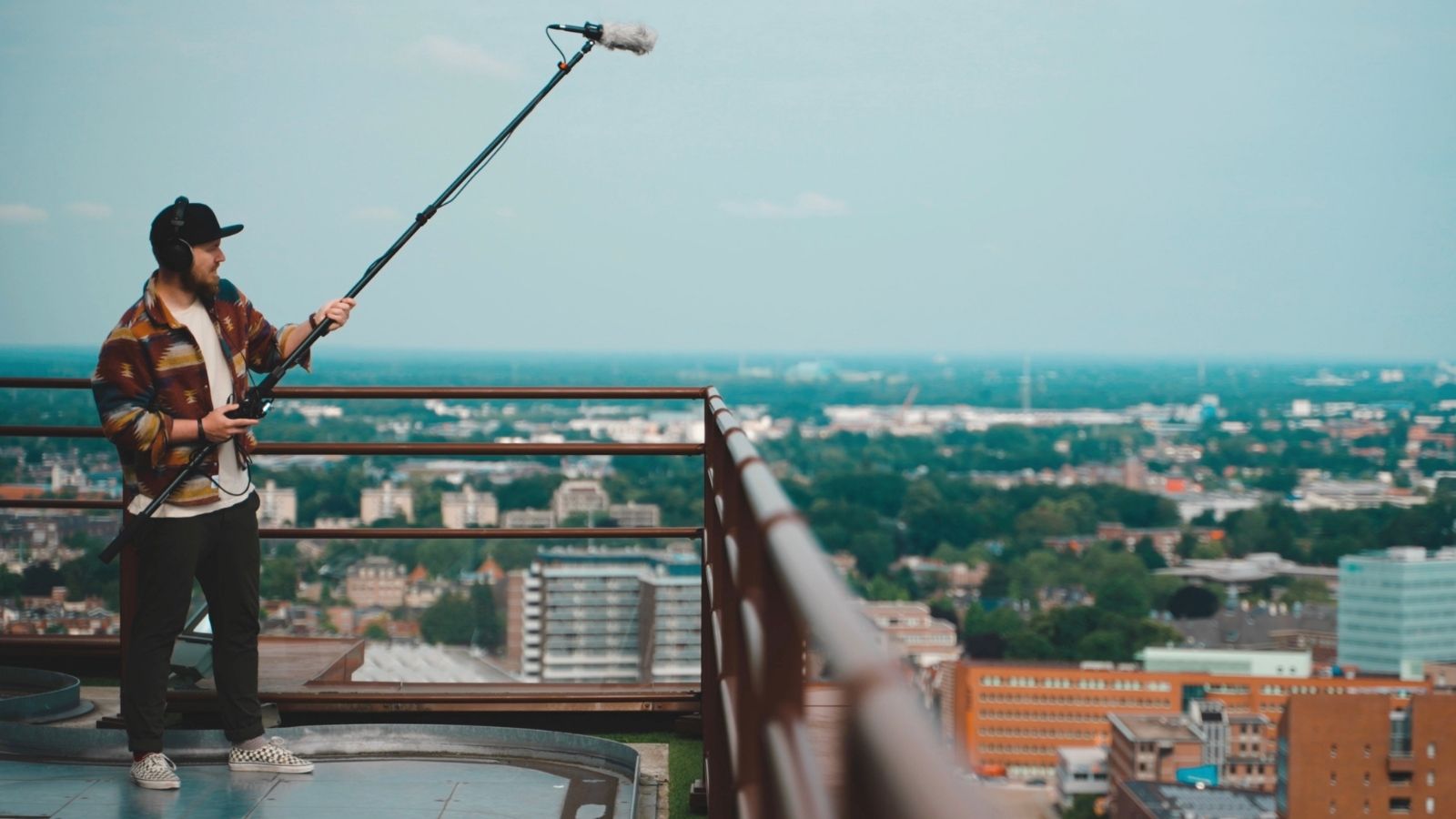 The Sound of Enschede 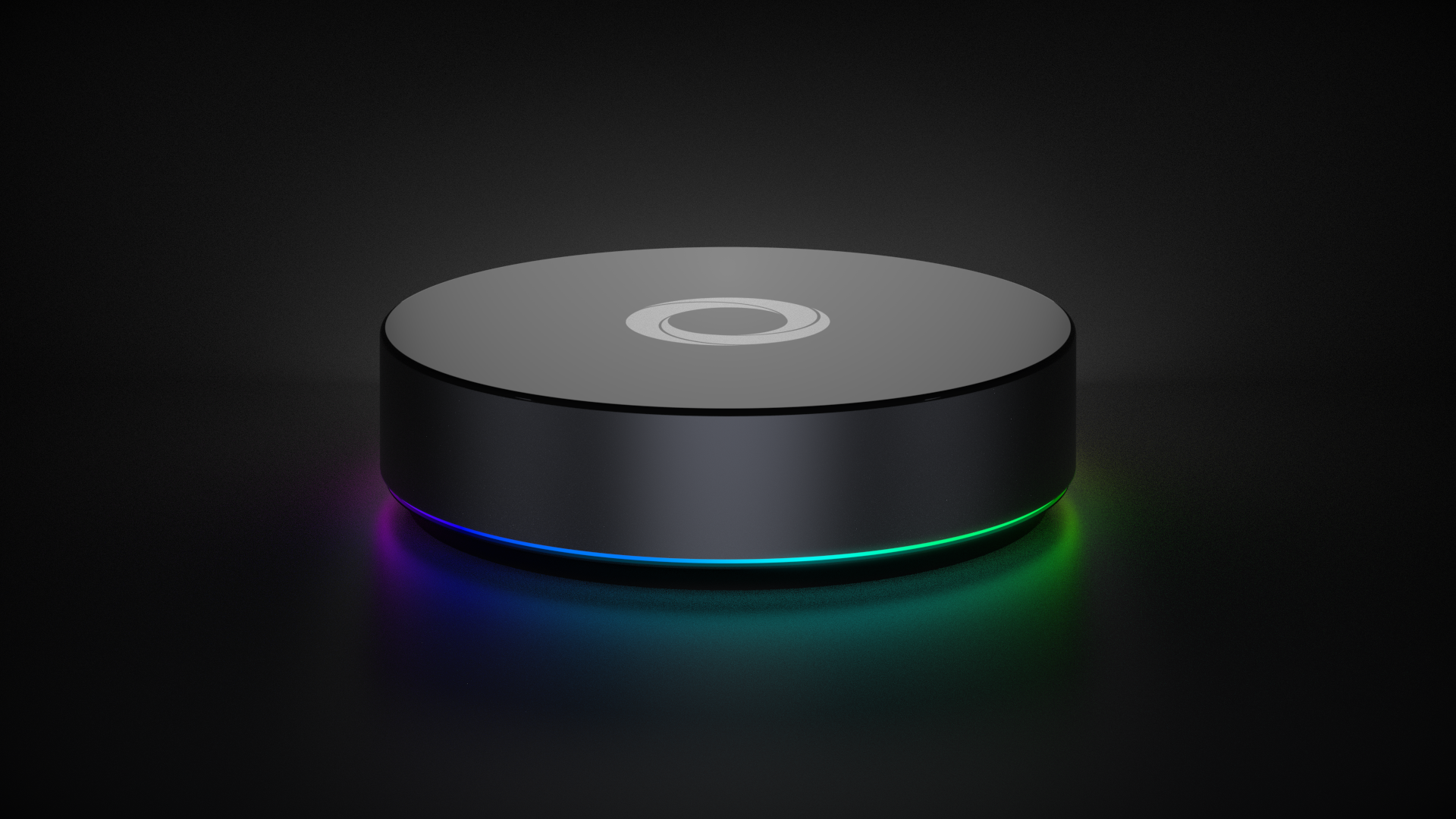